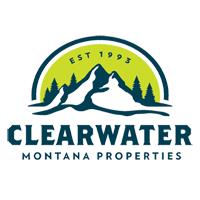 Clearwater Montana Properties (CMP) opened the doors of its first office in Seeley Lake, Montana, in 1993. Along the way, we have helped people rediscover a dream that’s as old as America itself—the dream of owning property. Specializing in ranch, farm, and recreational properties, the team at Clearwater focuses on providing quality customer service, having superior market knowledge, and giving back to the communities we serve. Established in 1993, Clearwater (known then as Clearwater River Realty) was borne out of an abundance of passion, energy, and an unrelenting will to succeed. A newcomer to both the industry and the local market, Founder Kevin Wetherell risked it all when he built the company’s first office in Seeley Lake, Montana. Indeed, Kevin often remarks that the company was started on a “credit card and a dream” - a huge personal risk, but one that ultimately paid off. Those crucial first ingredients – passion, energy, and a will to succeed – continue to live on as pillars of our company and are, undisputedly, critical elements of our past, current, and future success. Over the course of its 27+ year history, Clearwater has thrived in the face of seemingly insurmountable odds, from major recessions to dynamic and ever-changing market forces. In that time, we have grown from a single office in a small Montana town to Montana’s largest real estate brokerage - with a network of over 30 offices, 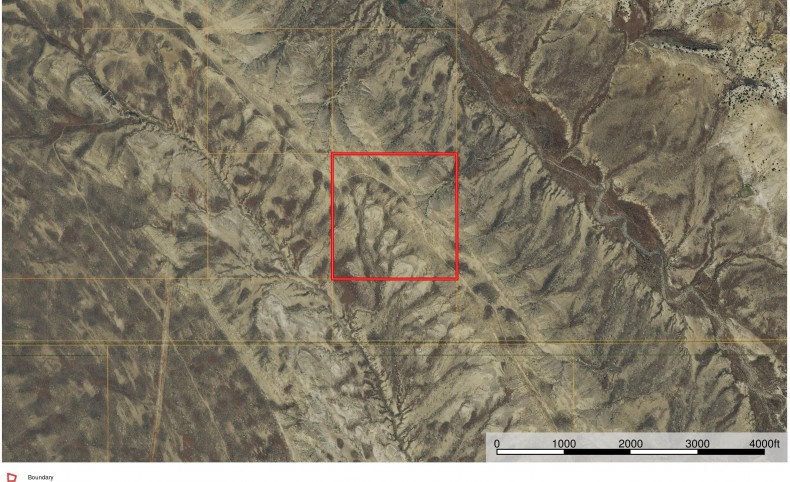 Close to the Wyoming border, take a peek at this 40 acre parcel. It's an easy getaway whether you live in Cody or Billings..... 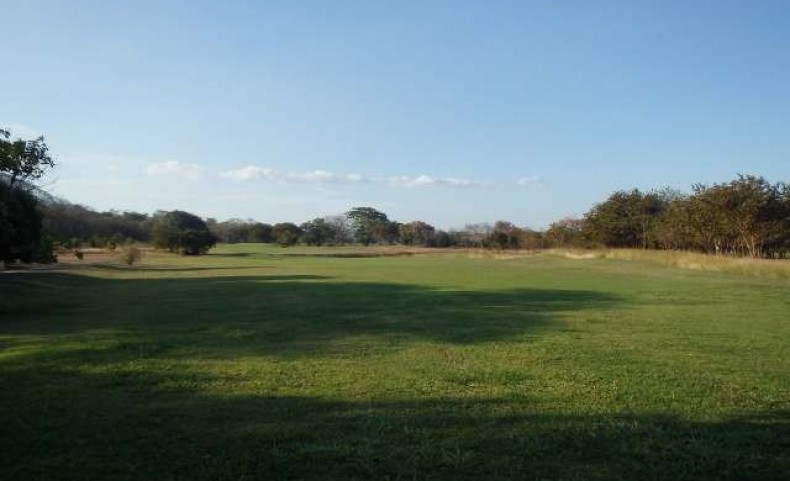 Beautiful 1.25 - 2 acre home lots on the Papagayo Golf Course and Country Club near Coco beach in Northwest Costa Rica. All lots are on the golf course grounds and most border the fairways. Only 30 minute to Liberia the Province Capital . 15 minutes to Liberia International Airport. 15 minutes to Coco Beach and the Pacific beaches. Coco Beach has all the amenities of upscale grocery stores, banks, wonderful restaurants, shopping and more. New CIMA Hospital in Liberia 25 minutes away - owned.... 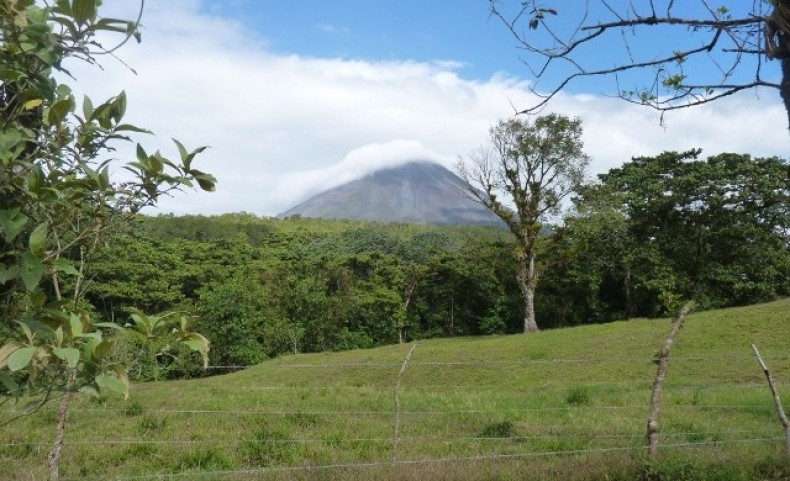 18 small farms from 2 to 7 acres each in beautiful NW Costa Rica. Some parcels have Las Palmes creek frontage others are on hilltops with mountain views. It has been subdivided and registered with roads and power in. The various parcels range in listing price from $40,000 to $60,000. The entire acreage is 70+/- acres and the whole project could be purchased for $145,000. The property is within 40 minutes of the major town of Liberia with it's International Airport, new modern hospital a.... 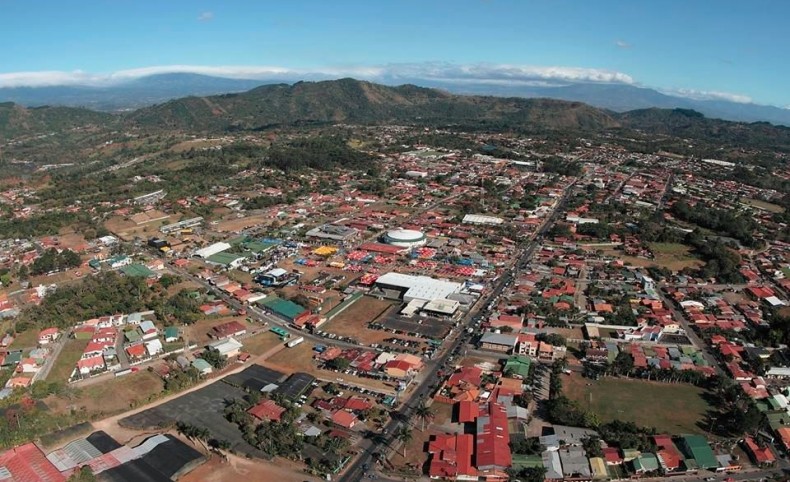 2 Residential lots on a paved road and all utilities on site in Palmares Costa Rica. These great ready to build on lots are 5 minutes from downtown/center of Palmares - a nice farming town. They are 30 minutes from San Jose the Capital of Costa Rica and the beach is about 70 minutes away. Combined they are approximately 1/2 of an acre. The land is sloped but terraced for building sites and are backed by a coffee farm with beautiful valley views. This area of Costa Rica features a moder.... 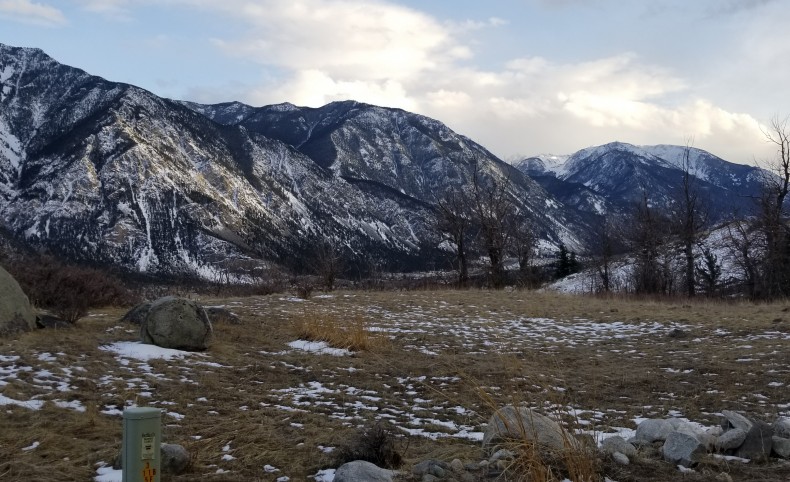 Design and build your dream home to enjoy the spectacular mountain views. Nearby blue ribbon fishing on the Stillwater River and 4 miles from trailheads in the Beartooth-Absaroka Wilderness. This lot is sheltered from down valley winds, has utilities nearby and cell phone service. The gated community of Cathedral Mountain Ranch has 3 stocked ponds, a community center, full time caretaker. .... 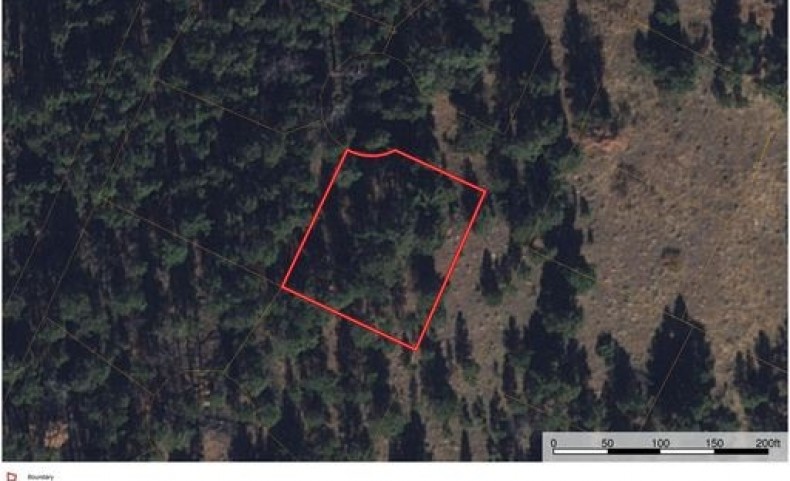 Frozen Leg subdivision is above Yellowtail Dam, which is in the Bighorn Canyon National Recreation Area. This lot is less than 10 miles from the Bighorn River with legendary trout fishing. There are 3 public accesses on the upper 13 miles of this tailwater..... 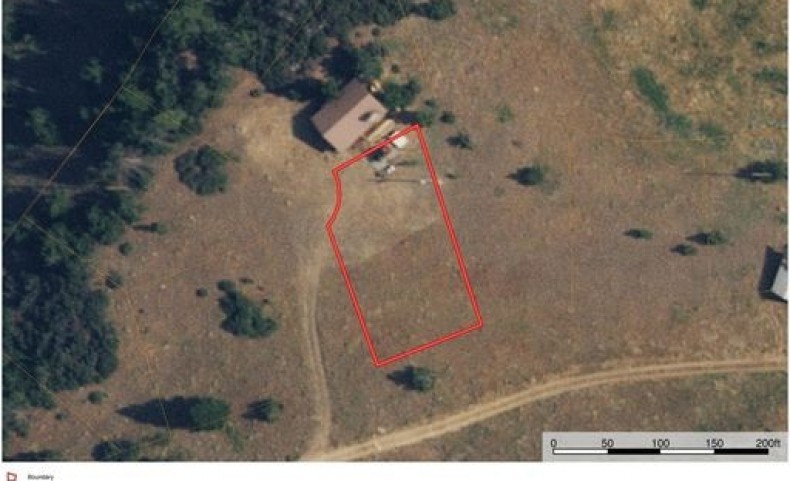 Frozen Leg subdivision is above Yellowtail Dam, which is in the Bighorn Canyon National Recreation Area. This lot is less than 10 miles from the Bighorn River with legendary trout fishing. There are 3 public accesses on the upper 13 miles of this tailwater.....

For more information about our website or specific orders, please call or email us. 714-622-2774 [email protected]